Up to 50%*
less energy consumption

By using our intelligent heating system (BLEU) and pennekamp front hood, along with the efficient draft technique that we are applying in our lehrs, our consumers around the world have experienced a considerable amount of energy saving and cost reduction in addition to other environmental benefits. 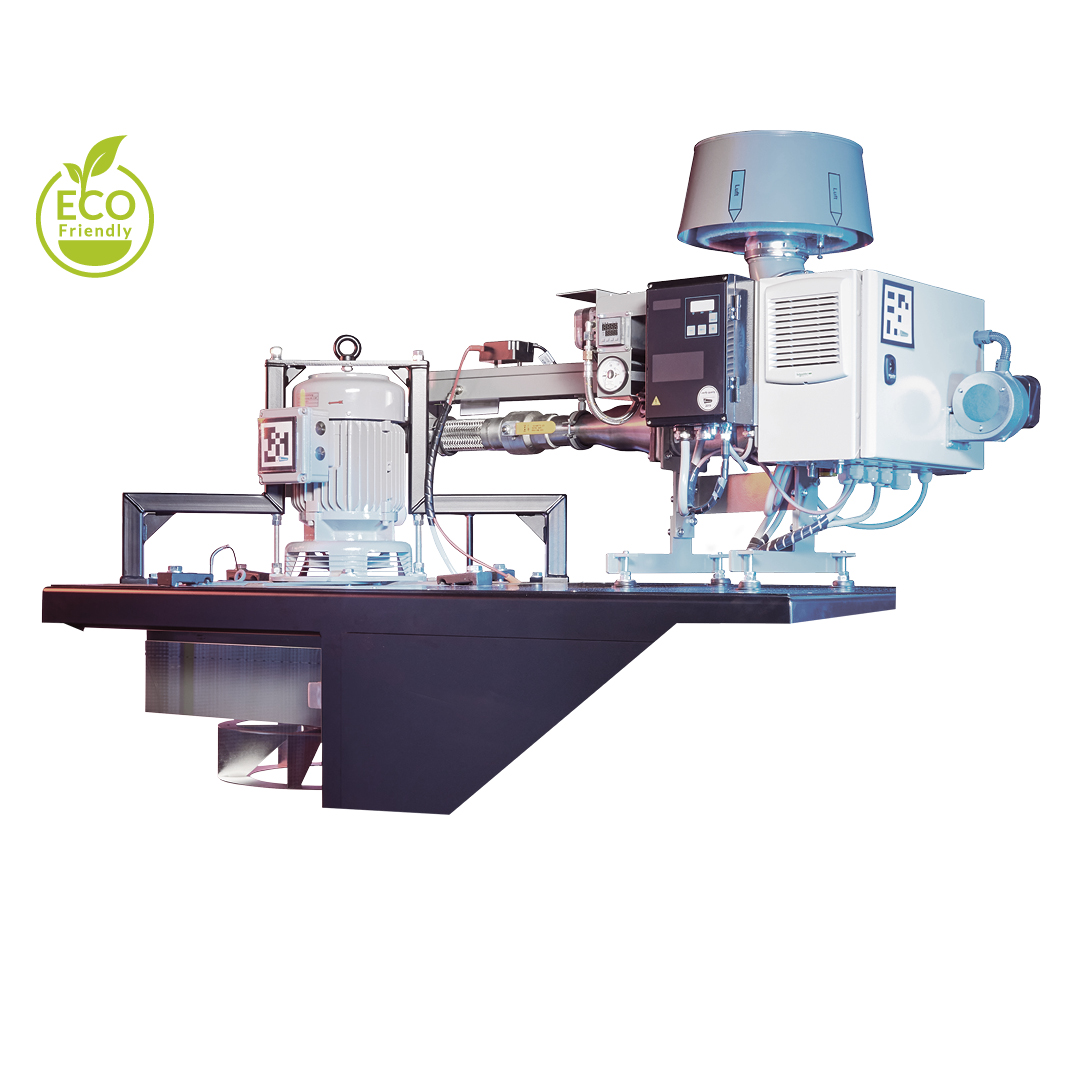 The new generation of the proportionally operating burner (for heating & cooling), is designed to be capable of a control incorporated or independent operation if retrofitted to existing lehrs. Its additional 7” Proface panel acts as master information and diagnostic system, as well as indepen dent backup con trol (in case of PL C stoppage or failures).
Depending on the production type and capacities, it has been confirmed that Pennekamp’s Lehrs equipped with BLEU system are consuming * 20-50% less gas comparing with conventional lehrs with side burners. Pennekamp’s patented BLEU Burner will con siderably (40 – 65 %) reduce harmful emissions such as NOx, CO & CO2, while optimizing the combustion process at the same time. This energy efficient system improves the heat distribution around glass articles during their treatment processing as well.